The Girl the Sea Gave Back Book Review 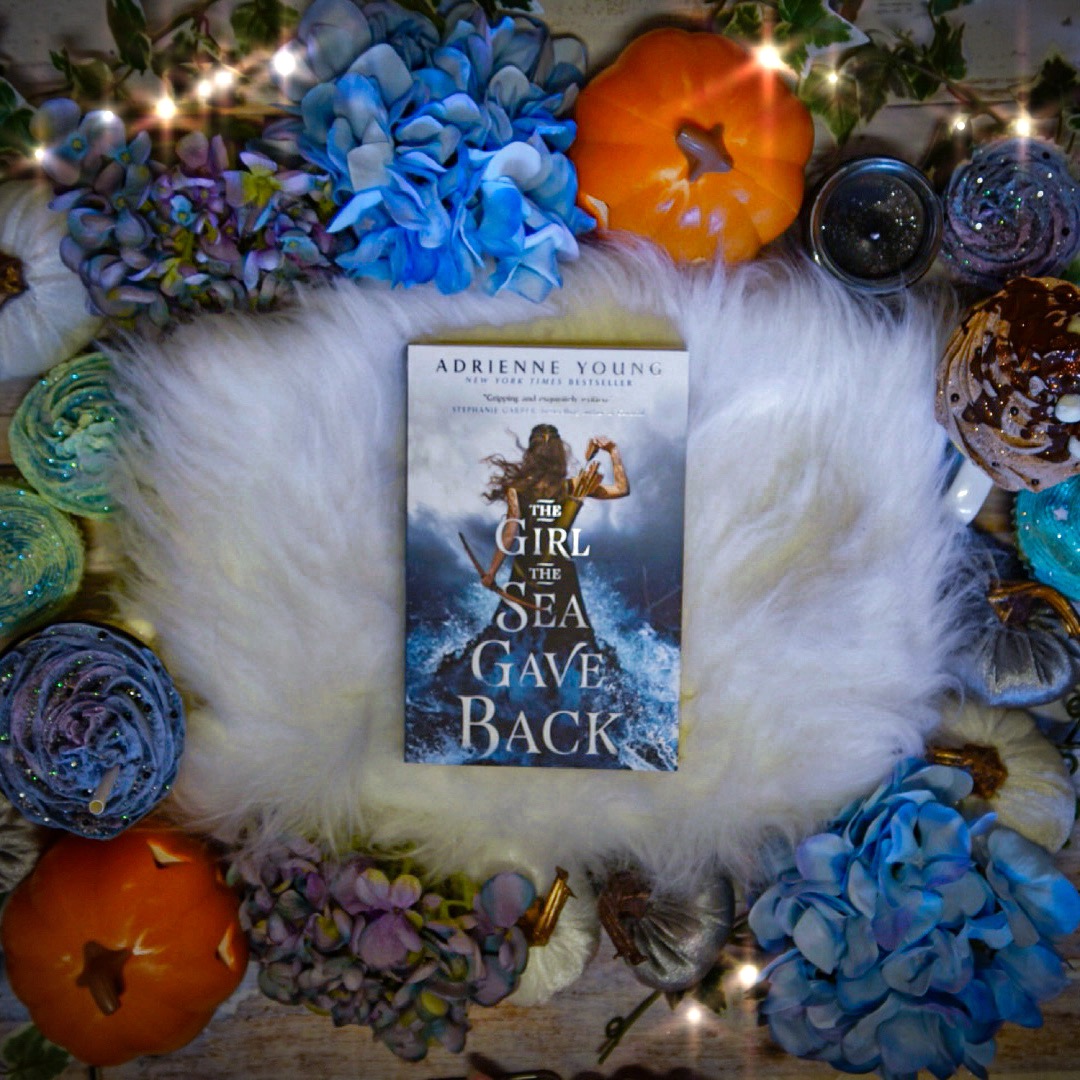 The Girl the Sea Gave Back is the second book in the Sky and Sea series by Adrienne Young.

For as long as she can remember, Tova has lived among the Svell, the people who found her washed ashore as a child and use her for her gift as a Truthtongue. Her own home and clan are long-faded memories, but the sacred symbols and staves inked over every inch of her skin mark her as one who can cast the rune stones and see into the future. She has found a fragile place among those who fear her, but when two clans to the east bury their age-old blood feud and join together as one, her world is dangerously close to collapse.

For the first time in generations, the leaders of the Svell are divided. Should they maintain peace or go to war with the allied clans to protect their newfound power? And when their chieftain looks to Tova to cast the stones, she sets into motion a series of events that will not only change the landscape of the mainland forever but will give her something she believed she could never have again—a home.

The Girl the Sea Gave Back is set in the same Viking-inspired world as the first book and tells a story that is woven by fate, destiny and omens of the future. While book one was focused on the theme of family, this book highlights finding a place to belong and coming into one’s own.

I enjoyed reading from the perspectives of Halvard and Tova. After Sky in the Deep, it was great to see Halvard as a grown man and that he hasn’t changed. He is still as kind, brave and genuine as he was in the first book and it was great to him grow into a worthy leader. It was great to see hints of the other characters from book one and see how they made a family.

I really enjoyed Tova’s perspective. She has such a rich background being from the Kyrr clan, who believe in the power of fate and have markings over their skin which told their stories. She is washed up next to another clans land, Svell, where she is raised by a man. Although she doesn’t have any memories, she knows she is a truthtongue and can read the future in rune stones. When she reads the Svell’s futures, she is blamed for the outcomes even though she doesn’t influence their fates.

Throughout the book we see a change in Tova as she realises that she can’t be blamed for the fates of others as they will always twist the signs and believe what they want. She fights for a place to belong and for who and what she thought was right and in the end finds her happiness. I really enjoyed the ending but really would’ve liked more of Halvard and Tova’s relationship as we only see a hint of it in the end and in the extended chapter.

Overall, i truely enjoyed The Girl the Sea Gave Back and would love to return to this world as it was a truely powerful and magical read full of fates, love and family. I would recommend this book to readers who enjoyed Fable and Vortex Chronicles.