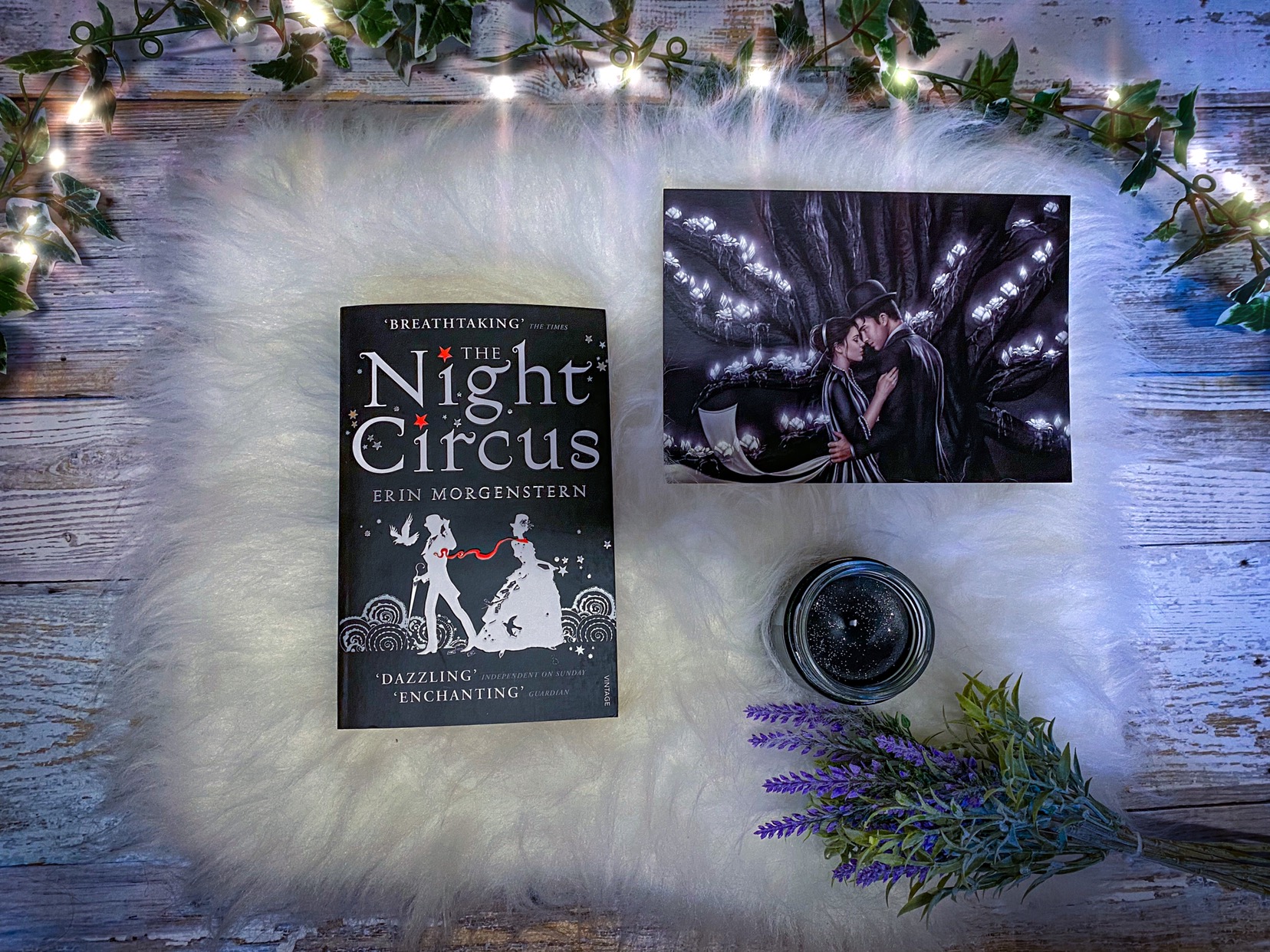 The Night Circus is a stand alone novel by Erin Morgenstern.

In 1886 a mysterious travelling circus becomes an international sensation. Open only at night, constructed entirely in black and white, the Cirque des Rêves delights all who wander its circular paths and warm themselves at its bonfire. There are contortionists, performing cats, carousels and illusionists – all the trappings of an ordinary circus. But this is no conventional spectacle. Some tents contain clouds, some ice. The circus seems almost to cast a spell over its aficionados, who call themselves the rêveurs – the dreamers. And who is the sinister man in the grey suit who watches over it all? Behind the scenes a dangerous game is being played out by two young magicians, Celia and Marco, who, at the behest of their masters, are forced to test the very limits of the imagination – and of love. A feast for the senses, a fin-de-siècle fantasia of magic and mischief, and the most original love story since The Time Traveler’s Wife, The Night Circus is an extraordinary blend of fantasy and reality. It will dazzle readers young and old with its virtuoso performance, and who knows, they might not want to leave the world it creates.

The Night Circus was a fantastic read but I’m not sure I’ll be reading it again any time soon. Morgenstern has done a very interesting twist on a circus and started to remind of Caraval as it forms from a game that two magicians play with each other through selected players.

Morgenstern does an amazing job building the circus atmosphere and the relationship Celia and Marco have with their teachers. They both have been taught the ways of a magician but have had two different methods being taught. They are both strong characters and you gain insight into their backgrounds.

I enjoyed reading the slow build relationship between Celia and Marco and the ending of the book seemed fitting for their relationship.

I recommend this book to lovers of the Caraval trilogy.