Secrets of the starcrossed Book Review 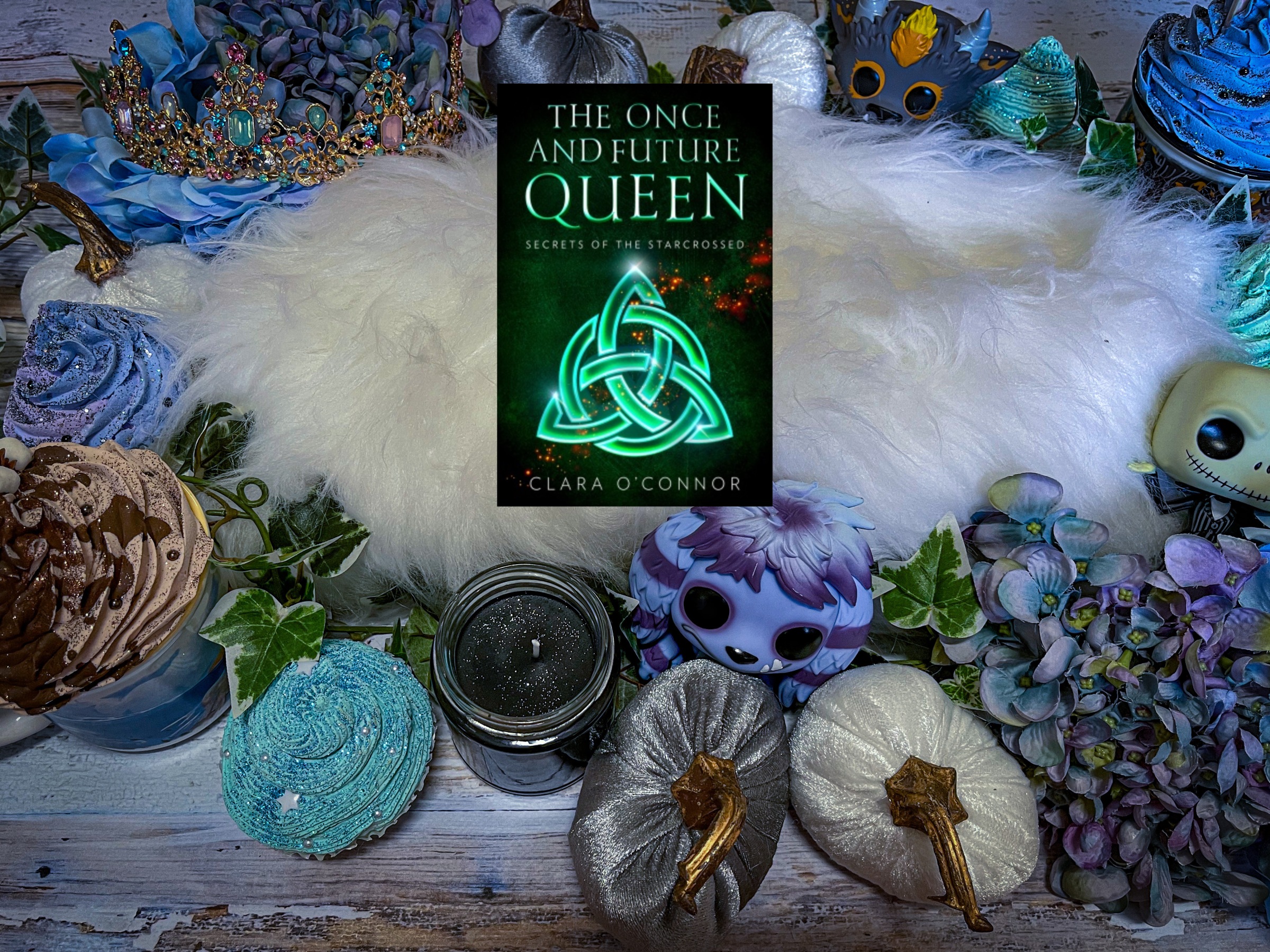 Secrets of the Star Crossed is the first book in The Once and Future Queen series by Clara O’Connor.

In a world in which the Roman Empire never fell, two starcrossed lovers fight to ignite the spark of rebellion…

Londinium, the last stronghold of the Romans left in Britannia, remains in a delicate state of peace with the pagan kingdoms that surround it. Within its mighty walls defiance means death and capital punishment is decreed by public vote.

As the only daughter of a powerful merchant, Cassandra is betrothed to Marcus, the most eligible bachelor in the city and the last scion of the Old Blood.

But then she meets Devyn, the boy with the strange midnight eyes searching for a girl with magic in her blood. A mythical guardian from an ancient Celtic kingdom with a debt to pay to a Northern lord…

A boy who will make her believe in soulmates.

When a mysterious virus rips through the slums leeching the life from citizens with Celtic power lying dormant in their veins, the imperial council hide behind locked doors, scheming. But the question remains: is magic the cure or the curse?

I really enjoyed being transported to a world where the Roman empire didn’t fall. I love dystopian worlds and it’s fantastic to be in a new world.

The main characters Cassandra and Devyn were great and I loved the romance between the two of them. I am really looking forward to the next book in the series.

Category: YA FantasyTags: ARCs, Once and Future Queen