The Hunt of the Halfling 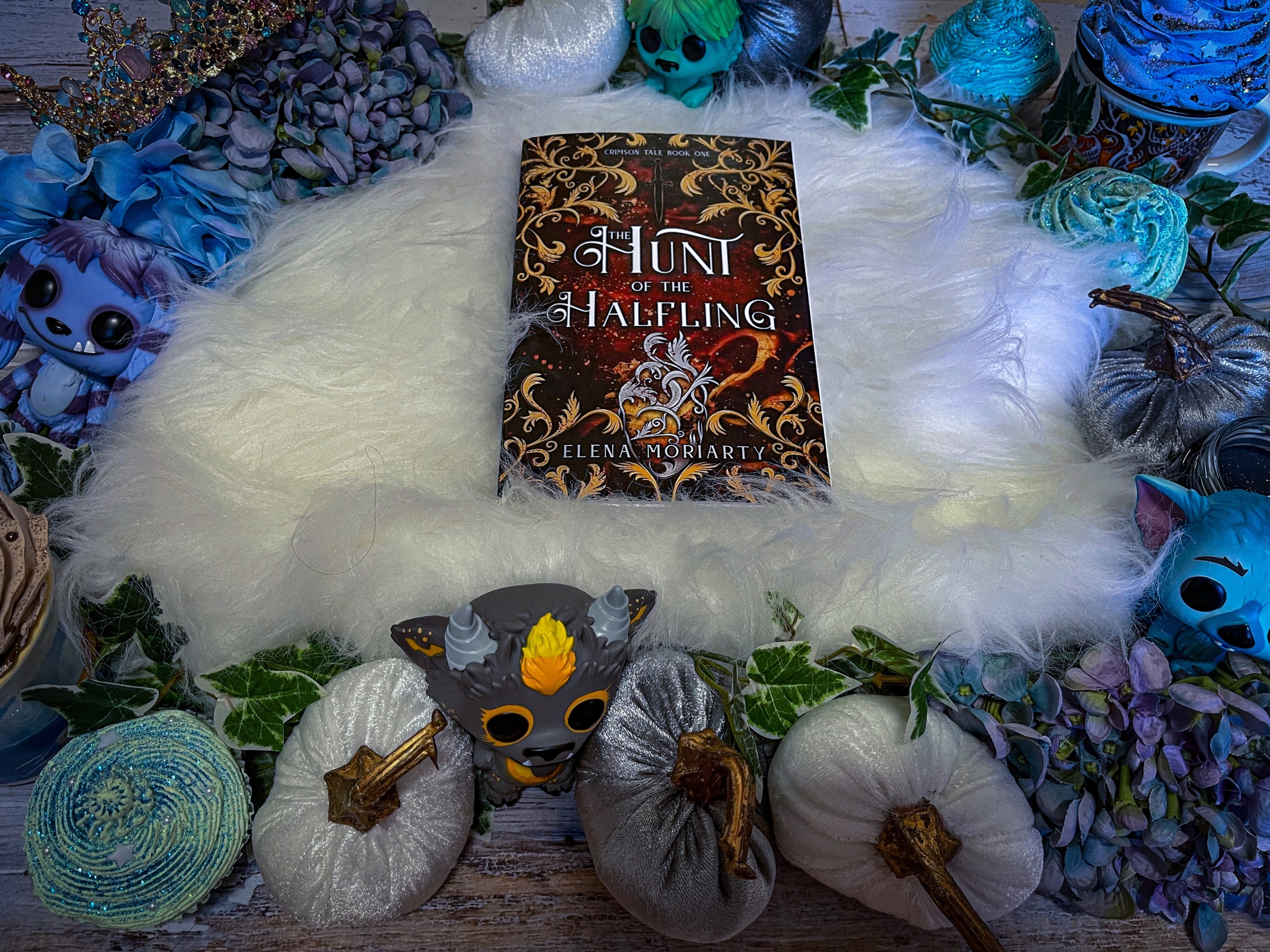 The Hunt of the Halfling is the debut novel by Elena Moriarty.

Tabitha is a typical teenager with hopes and dreams who is living an ordinary life. That is, until one fateful Halloween night, she meets two strange young men. And her whole world changes.

Everything Tabitha once knew about herself is a lie.

On the hunt for answers about her past, Tabitha must adjust to life amongst ‘The Fabled’. Werewolves, faeries, vampires and warlocks – they actually exist! But they live hidden among humans and Tabitha must learn to trust what she has never known.

As if navigating through adolescence isn’t enough, Tabitha must manage her warring emotions when dealing with Felix. With his silver eyes and sharp wit, Felix leaves Tabitha with more questions than answers. Should she trust him? Or is he using her to quench his particular thirst?

It was refreshing to jump back into a world of supernatural- of vampires, werewolves, fae and magic. Moriarty did an awesome job creating a world that is a blended version of our own with the mundane and inhuman. The characters are diverse and really add to the story making it seamless to cross between the two worlds.

The changes in the relationship between Felix and Tabitha from the beginning of the book throughout the novel. It is a slow burn romance and there is character growth between Felix and Tabitha both together and separately which was great to see. Tabitha learns more about herself over the course of the book. One of the other characters is Callum and he had me chuckling with his humour and sarcasm.

Time and space play an important part of the story and the story is left with a massive cliffhanger that makes me want the second book in the story already.

I recommend this book for lovers of the Shadowhunters world or Twilight you will enjoy this book.