Only A Monster Book Review 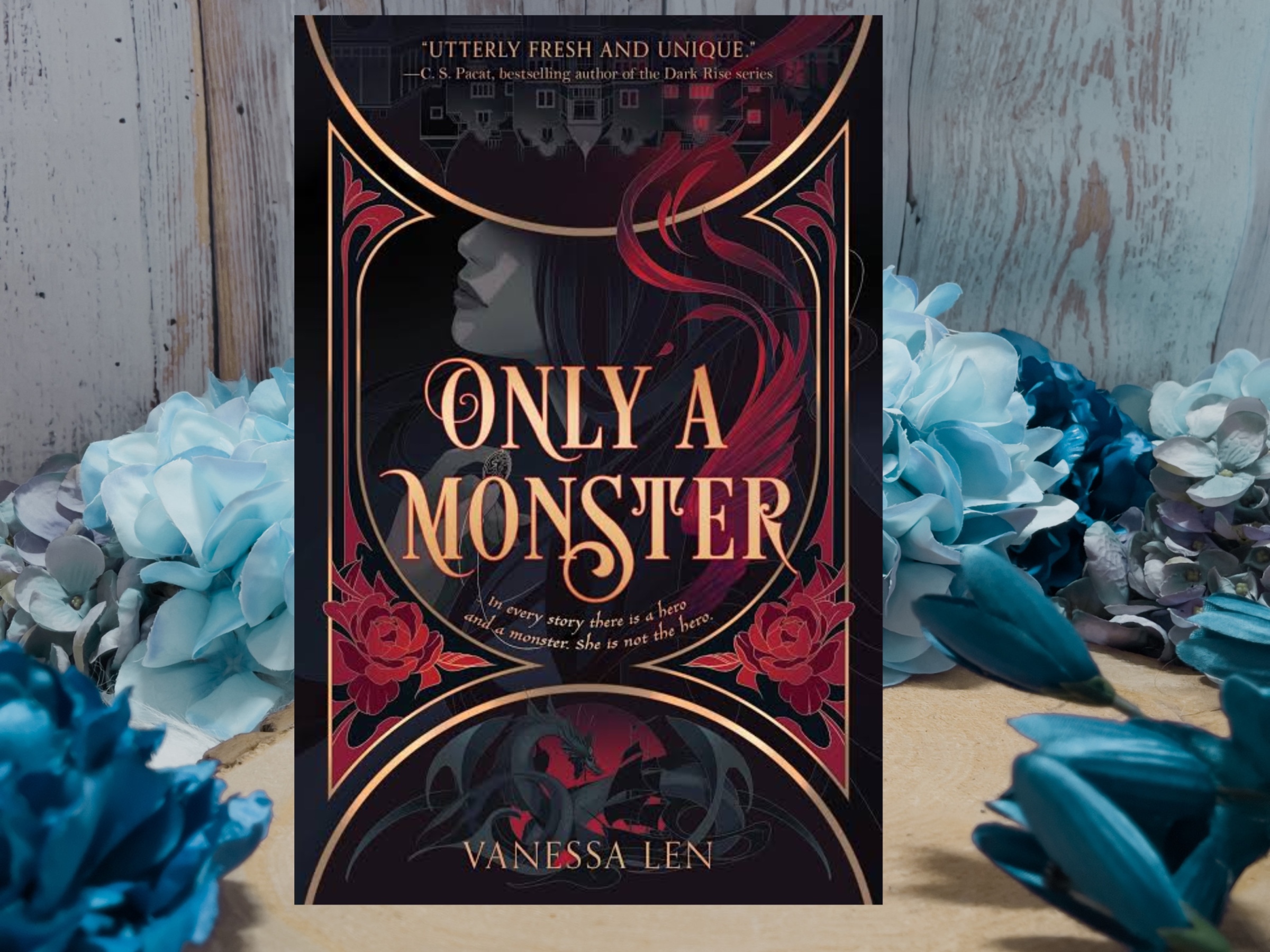 Only a Monster is written by Australian author Vanessa Len.

Don’t forget the rule. No one can know what you are. What we are. You must never tell anyone about monsters.

Only a monster would kill a hero. Right?

Every family has its secrets, but the summer Joan Chang-Hunt goes to stay with her Gran in London, she learns hers is bigger than most. The Hunts are one of twelve families in London with terrifying, hidden powers.

Joan is half-monster. And what’s more, her summer crush Nick isn’t just a cute boy – he’s hiding a secret as well; a secret that places Joan in terrible danger.

When the monsters of London are attacked, Joan is forced on the run with the ruthless Aaron Oliver, heir to a monster family who are sworn enemies of her own. Joan is drawn deeper into a world that simmers with hostilities, alliances and secrets. And her rare and dangerous power means she’s being hunted. She’ll have to embrace her own monstrousness if she is to save herself, and her family. Because in this story . . .

I absolutely loved Only a Monster. It has everything I want in a book! Such a great magic system and an underworld, all set in the urban world. I am really getting into urban fantasy novels.

The character dynamics are fantastic and I loved the soulmate aspect to the story. I can’t wait for the second book. I need to know what happens.